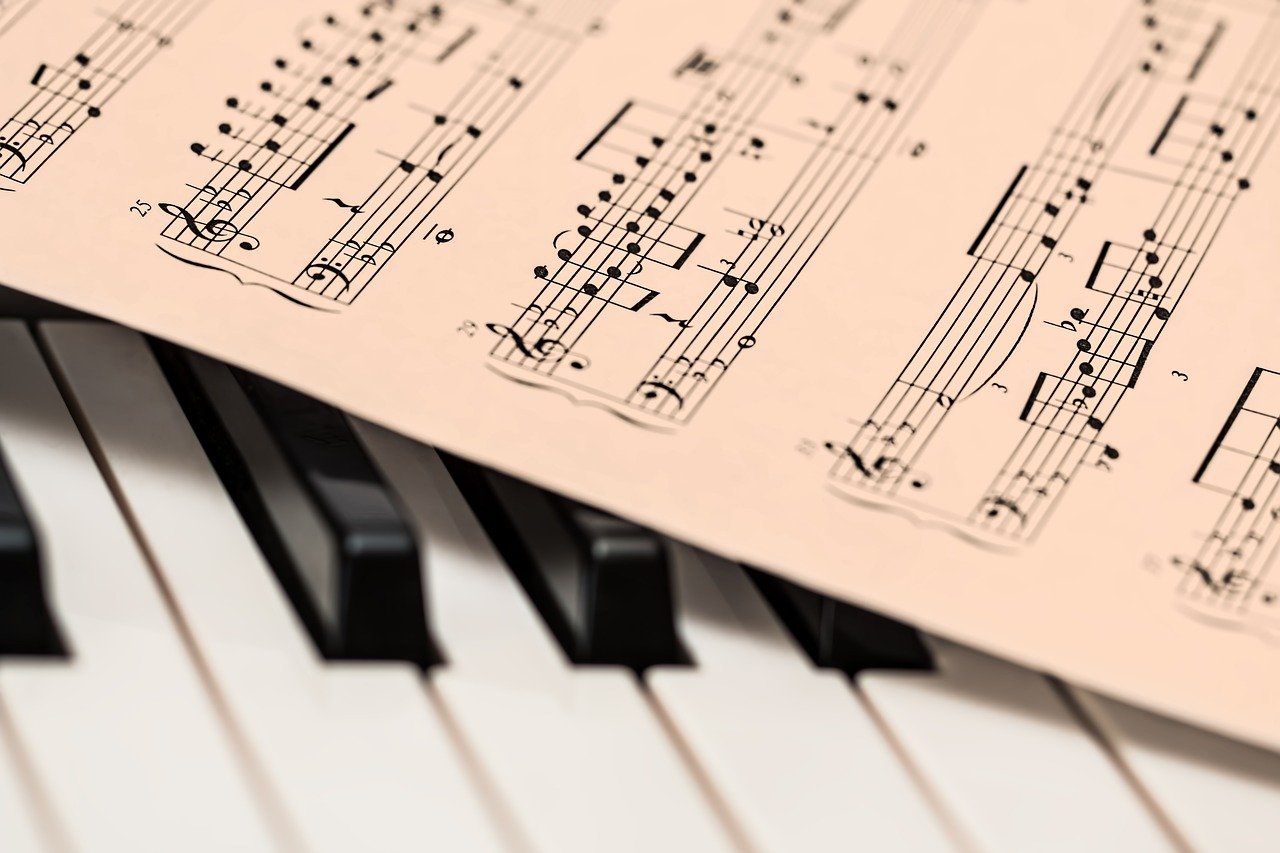 Three pupils from Dunsford Community Academy, which is part of the Devon-based Learning Academy Partnership (LAP), have received esteemed recognition at this year’s Torbay and South West of England Music Festival.

The festival, which is a celebration of performers in the South West, took place at the Palace Theatre in Paignton. Three children from the academy’s Year 5 and 6 Classes took part in the piano section of the festival.

Each pupil from the school who participated did exceptionally well, with one child being awarded first place, while another child was awarded second place and finally, the third child placed first and third in different performance categories.

Prior to the festival, the pupils had never had the opportunity to perform before a live audience before, and despite initial nerves, they all did a fantastic job and really enjoyed taking part.

Each performance was judged by Steven Roberts, who is an adjudicator member of the British and International Federation of Festivals and the Chairman of the Board of Trustees of the Federation.

The festival has a long and rich history of showcasing the best that the region has to offer in music, dance, and drama. Those who are invited to compete are offered the opportunity to perform in a professional setting and gain key pointers on how to progress from musical experts.

Chris Blurton, music tutor at the school, said: ”The festival creates a friendly and safe environment for musicians of all ages to have a go at performing in public. Public performance isn’t easy, it takes an enormous amount of confidence to walk from your seat in the audience to perform at the front. Yet, with the right encouragement, everyone somehow manages it. That’s when you see the change. If they can do this, they can do anything!

I am so proud of my pupils at Dunsford Community Academy for taking part in this year’s festival, especially as none of them had ever done this before. Their first festival but definitely not their last!”

Corrine Guntrip, Head of Academy at Dunsford, said: ”It was very special to watch our children perform so spectacularly in front of a live audience at the festival and to see them achieve such amazing things. They have worked so incredibly hard, showing dedication to learning a new skill and a growing passion for music.

Each of our children who performed has demonstrated an exceptional talent and I am so incredibly proud of their success.” 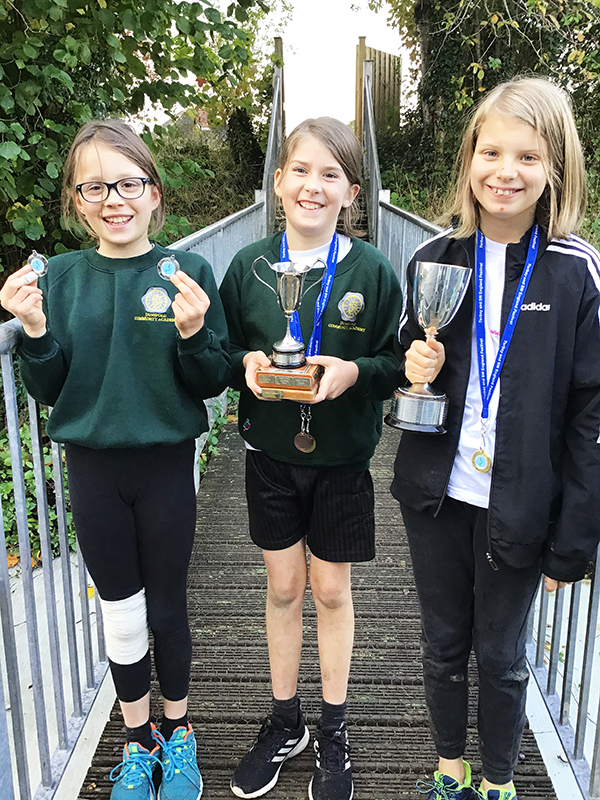