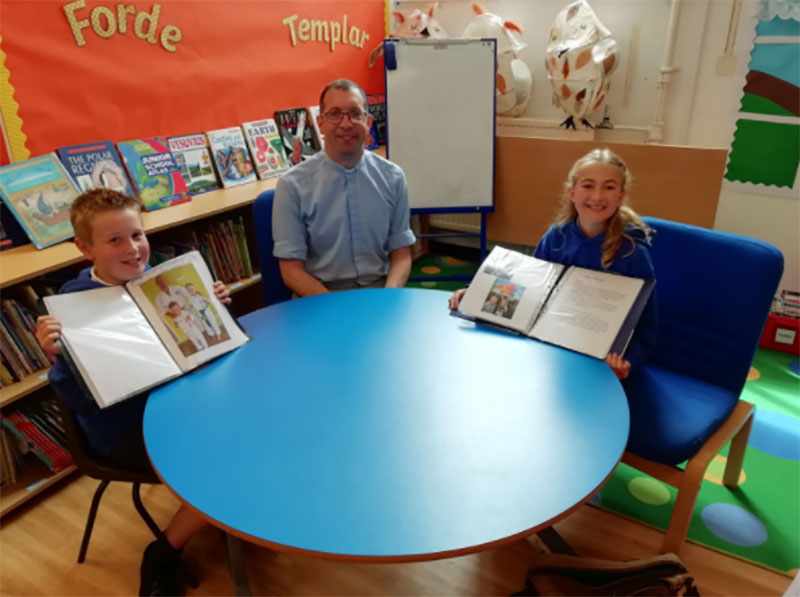 All Saints Marsh C of E Academy is incredibly proud of their first cohort of Year 6’s who have completed their Torbay and Devon Civic Award https://www.torbayanddevoncivicaward.co.uk/ and hope that they will inspire many of Year 5’s to take on the challenge next year!

As part of the award, the pupils had to demonstrate how they have had an active role in their community, pursued an active hobby, pursued a non active hobby, undertaken a residential or camping experience and been involved in charity work. The children have been extremely busy and have been involved in raising money for the Children’s Trust, for HITS Food Bank and the local Newton Abbot community fridge. They have pursued a variety of hobbies including gardening, the electric guitar, gymnastics, origami and gardening.

The children have also had supportive roles in school as members of the School Council and as Team Leaders. Even during lockdown our pupils have demonstrated their commitment to the award and continued to document and

Reverend Gareth has been involved in assessment days previously with Haytor View so was aware of the award and assessed students from All Saints Marsh C of E Academy and proudly graduated our 2 participating students Logan and Nicole. He noted how confidently and eloquently the children spoke about their hobbies and activities.

Both presented their folders wonderfully and spoke at length about each of the sections of the Award. Logan played his electric guitar and showed Reverend Gareth his karate moves. Nicole’s hobby was origami and had made Reverend Gareth items to take home with him. Both were keen gardeners and spoke about rouge potatoes and propagating plants!

Reverend Gareth said “It was a joy to listen too and I am very proud of them both. I hope they will in turn will inspire some of the Year 5’s to participate next year.” Rev Gareth

Head of Academy, Julie Edwards said: “We encourage all our children in our School Trust to think about the wider community and how they can make a difference; these children have really exemplified this with their achievements through the civic award. We want our children to know the value and importance of making a positive impact on the lives of other people and show initiative and understanding about how they can contribute to society. Alongside this the children have demonstrated great perseverance to start and sustain new and established hobbies and this will also stand them in great stead as they move forward through their lives. The children commented that they had had to ‘step out of their comfort zone’ and we are extremely proud of them for their commitment and know they had some fun along the way!”

Mrs Webber and Mrs Elliott who helped to run the Award in school said “We are very proud of our Year 6’s who have just completed their Civic Award. Both have demonstrated our school values of Compassion, Courage, Creativity, Perseverance and Trust, it has been a pleasure to watch you both grow and develop your confidence and skills. We wish you well on you journey to secondary school.”