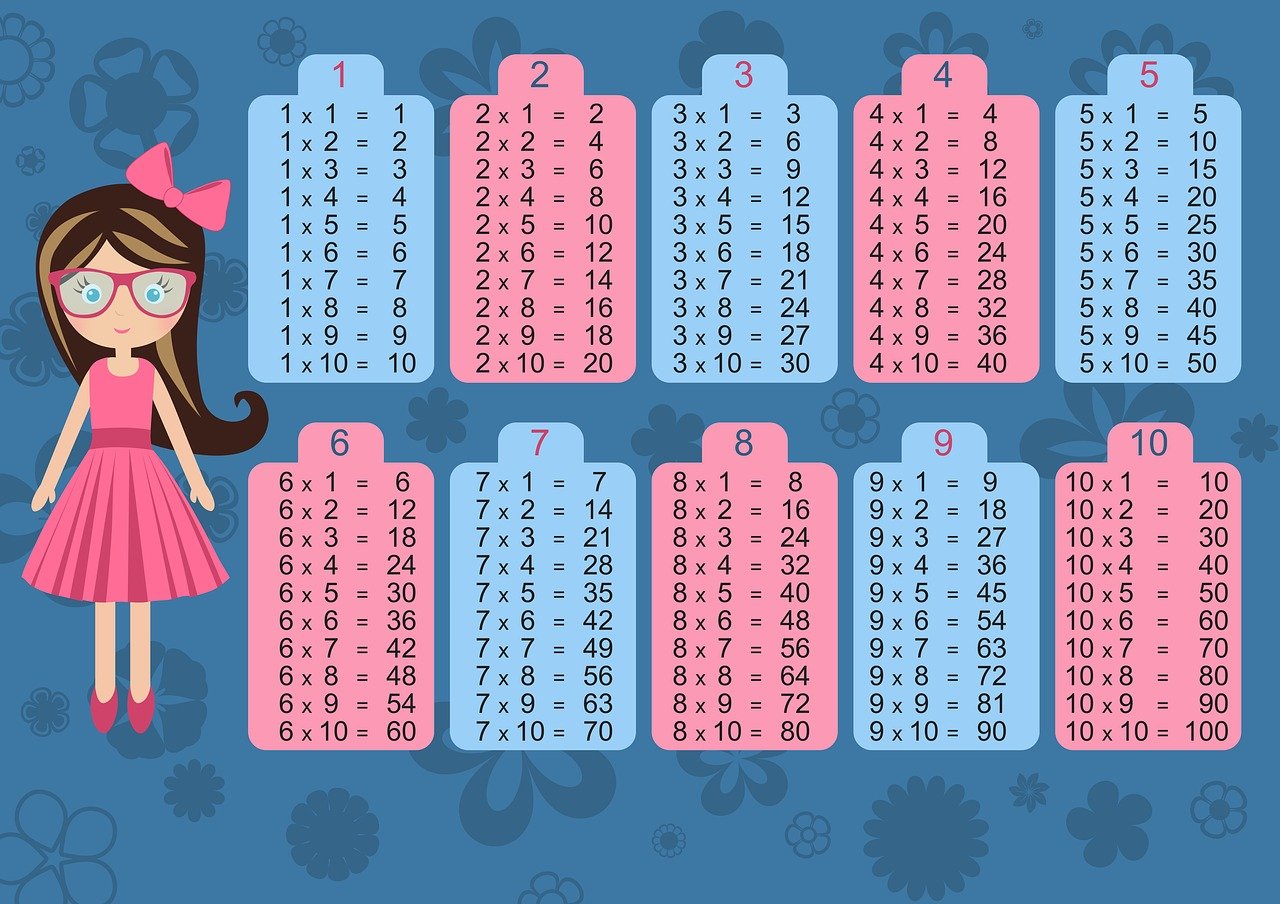 NSPCC Rocks was a one day event on Friday 7th of May in aid of NSPCC Number Day. The competition required children to correctly answer as many multiplication and division questions as possible, to give their class and school the best chance of winning.

The competition was fierce with over 36 million questions answered collectively by 90,365 pupils from 1,477 schools and 8,498 classes around the country!

To celebrate the competitions success Times Tables Rock Stars has donated £2500 to the NSPCC on behalf of the schools that took part!

Mrs Hedger, Year 6 class teacher said: “I was incredibly proud of all of the children who took part. Their dedication to improving their times tables whilst raising money for charity was outstanding. We even had children waking up early to start the competition before school started!”

Simon said: “I really enjoyed taking part in the competition throughout the day. I thought it was funny when I was allowed to leave first at the end of the day so that I could continue at home.”

Leo said: “I really enjoy the competitiveness of TTRS and it makes me want to keep on improving my own score.”

Bruno Reddy, creator of TT Rock Stars says: “The pupils excelled themselves throughout NSPCC Rocks. Not only did they engage in some friendly competition but there was also some clear improvements in their recall and speed as time went on. That’s always been our goal – to make learning maths basics so fun that pupils give it their all.”

Karen Walker, NSPCC, says: “Number Day 2021 was a tremendous success. Thank you to all schools who registered and have been sending in their donations. Our warmest thanks and congratulations to all pupils and classes who took part in NSPCC Rocks!” 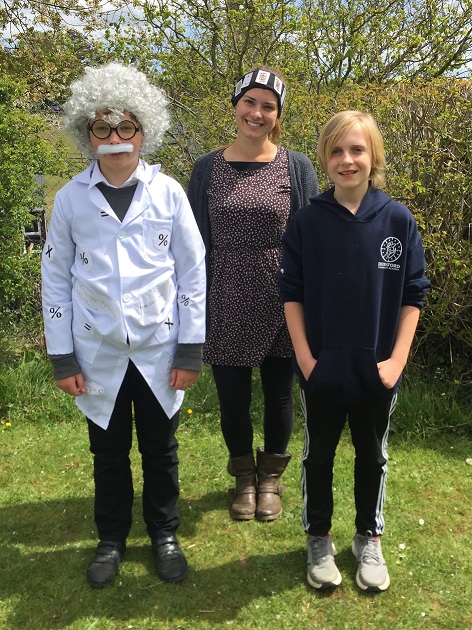