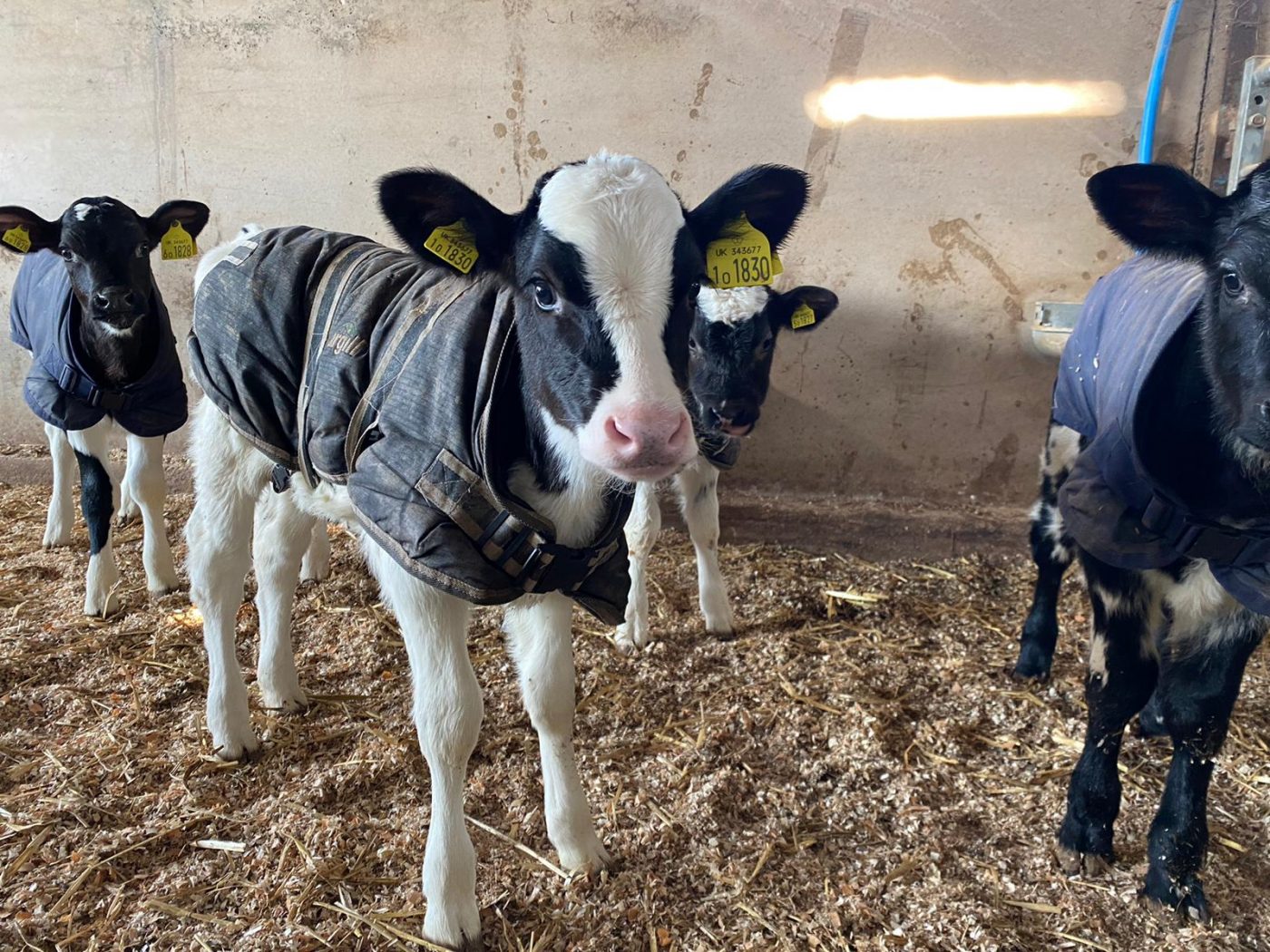 All Saints’ Thurlestone Church of England Academy, which is part of the Learning Academy Partnership, embraced British Science Week and pupils were left inspired after discovering some of the different careers involving science.

This year’s British Science Week theme was ‘Innovating for the Future’ and pupils at All Saints’ Thurlestone learned about some of the different careers in Science and Engineering and the important role they play in inventing for the future.

Throughout the week, the school organised a series of virtual and practical events to educate and inspire the pupils. Reception, Year 1 and Year 2 pupils enjoyed a virtual tour of a local farm by female farmer, Emily Kingston. Emily gave the children a tour of the farm and showed them how they use robots to help with the work, as well as introducing them to some of her new-born calves.

Meanwhile, Key Stage 2 pupils had the opportunity to learn about engineering roles and learnt about how to innovate and adapt designs and products to improve them. The pupils were excited to try inventing for themselves and created ‘lava lamps’, implementing what they had learned to adjust their creations.

Key Stage 2 pupils also learned about the role of scientists. They set up a range of experiments, including a black pepper and soap experiment, to learn about germs and the importance of washing their hands after eating.

All Saints’ Thurlestone is part of the Learning Academy Partnership, which provides a first-class education to its pupils across the South West and has done so since it was founded eight years ago. The Trust is rated as the best academy trust in the country for the performance of disadvantaged children and in the top 10 trusts nationally for the progress that children make.

“At All Saints’ Thurlestone and the Learning Academy Partnership more widely, we strive to ensure that every child flourishes and has the skills to fulfil their dreams. Celebrating British Science Week has been a fantastic experience and demonstrated to the children the variety of different careers that involve science and the vital role they play in innovating for the future.

“We were delighted to see the enthusiasm on our pupils’ faces and hear them chatter excitedly about what they had learned and the careers they had discovered. We now have a range of aspiring scientists, technicians and farmers among us!

“Thank you to all the professionals who took the time to speak with our children and engage with them in a practical and creative way. You have inspired so many of our future generation!” 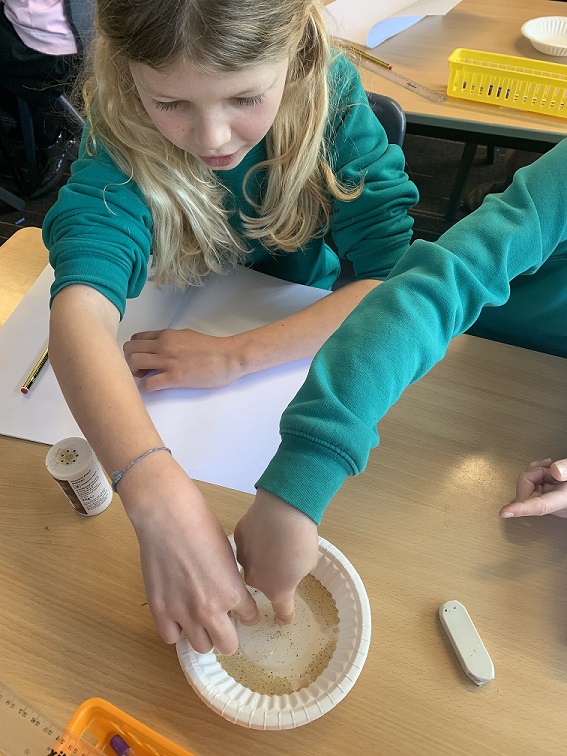