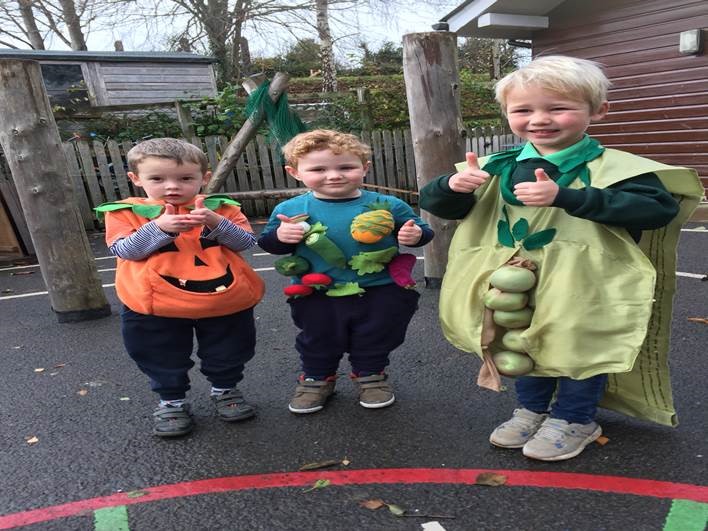 Dunsford Community Academy raise a staggering amount for Children’s Charity, Love the One

Dunsford Community Academy, based just outside of Exeter, have raised an outstanding £3,300 following a sponsored bike ride, with proceeds going to Love the One Charity.

Six mums from the primary school, which is a member of the Learning Academy Partnership, took part in a harvest fundraiser which saw them dress up as vegetables and cycle from Dunsford Community Academy to Fingle Bridge and back, which is a mighty 16 kilometres.

On the day the six mums, (Amy Greenman, Al Topliss, Beth Webber, Felicity Ursell, Helen Parker, and Jess Dunbar) were joined by the children and teachers from Dunsford Community Academy, who also dressed up as fruit and veg. Additionally, a special thank you to Clementine Massey who helped us with organising the event. Along their journey, the group were cheered on and supported by many of the locals in Dunsford and the wider Teign Valley community.

The money raised from this will be donated to children’s charity, Love the One. The charity is based in Odisha, one of the poorest states in India with a population of 46 million people and has 350 children enrolled in their Early Paediatric Interventional Care Preschool Groups and School. As such the charity has a strong focus on providing medical care to children in areas where access to good health care is difficult, but also recognises that medical care on its own is not enough. The charity is passionate about child-centred development and their vision is simple: to be part of creating a world where children’s rights are not just documented in a charter but are realised in practical ways to allow freedom for every child to reach their full potential.

During the COVID-19 pandemic, the Love the One team have aimed to feed the children in their projects and the money raised by Dunsford’s families will go towards feeding 330 children for a whole month. The charity is currently feeding over 400 families, which is over 2000 individuals as well as providing home schooling activities for the children.

Two of the children who have been supported by Love the One created a video especially for the children at Dunsford Community Academy to give the students an insight into their world: https://youtu.be/G_T9JC7MumI

The outstanding efforts of the parents and pupils at Dunsford Community Academy feed into the Learning Academy Partnership’s wider goals to include charity as a central tenet across all of their schools, and ensure that pupils learn about other parts of the world, and do what they can to support those less fortunate. The Trust aims to create environments where thinking of others and doing your bit to help is always at the forefront of school life.

The Learning Academy Partnership, provides a first-class education to its pupils across the South West, and has done so since it was founded eight years ago. The Trust is rated the best academy Trust in the country for the performance of disadvantaged children and in the Top 10 Trusts nationally for the progress that children make.

“I am delighted that our community were able to come together and raise such an exceptional amount for charity! It truly is testament to the outstanding pupils, parents and staff we have at Dunsford that we have been able to donate this to Love the One, which is such an incredible charity.

“It has been a brilliant first term at Dunsford, and alongside the Learning Academy Partnership, we have been able to achieve so much with our pupils already. I look forward to continuing our work next year and would like to wish all those at Dunsford a very happy and healthy Christmas break.”

“It is truly brilliant to see the ethos and values of the Learning Academy Partnership being carried out so remarkably at Dunsford Community Academy. This is an exceptional school, and we are very proud of the pupils and parents who work so hard to help those less fortunate. Across the Trust, we strive to empower excellence in all our pupils and this exceptional fundraising achievement is just another example of how schools across the Learning Academy Partnership go above and beyond for their fellow man.” 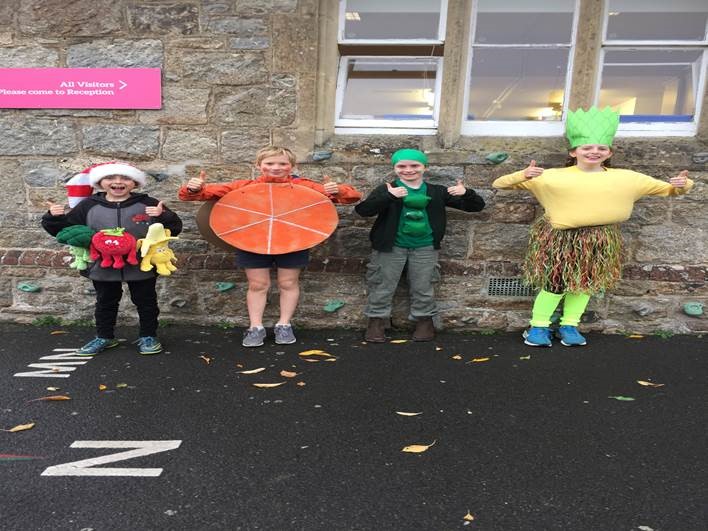