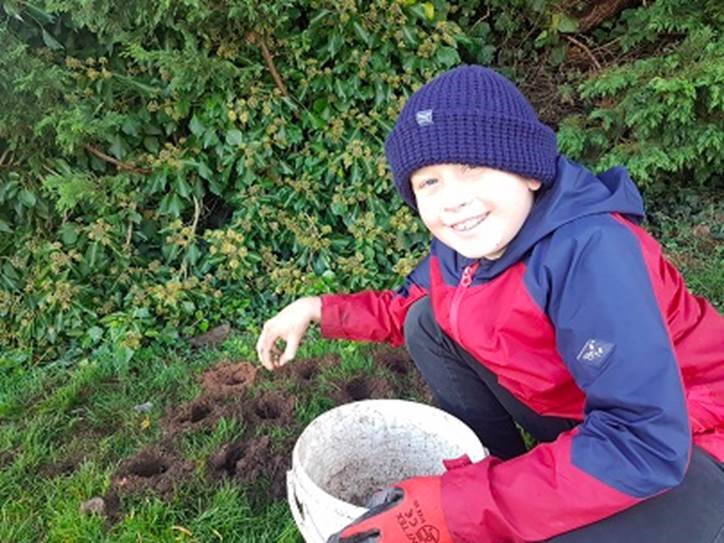 Year 6 pupils at the Learning Academy Partnership’s All Saints Marsh C of E Academy are taking part in the Torbay and Newton Civic Award and so have been running exciting projects to help the community.

To achieve the award, pupils have to prove their participation in key areas, which includes active citizenship in both their school and home community, starting a new hobby, and attending a residential experience that involves sleeping away from home and joining outdoor activities.

Pupils at the academy have already shown impressive creativity and initiative, with Year 6 pupil Nicole running a ‘Crazy Hair Day’ in order to raise money for the Children’s Trust, which was done alongside an own clothes day for Children in Need to encourage more pupils to take part. The joint fundraiser raised a remarkable £112 to be split equally between the two charities.

Meanwhile, Logan has been supporting the Kingskerswell Action Group, a group of volunteers aiming to improve the appearance of the village of Kingskerswell. With help from his younger brother, Logan took part in the planting of an impressive 1000 daffodils between Priory Avenue and Lyndhurst Avenue.
Pupils at All Saints Marsh will continue to work on achieving the award over the course of the year, and already have lots of exciting ideas in the pipeline about how they can be active citizens in their community.

All Saints Marsh is part of the Learning Academy Partnership, which provides a first-class education to its pupils across the South West, and has done so since it was founded eight years ago. The Trust is rated the best academy trust in the country for the performance of disadvantaged children and in the top 10 trusts nationally for the progress that children make.

Julie Edwards, Head of Academy at All Saints Marsh said: “Across the Learning Academy Partnership family of schools, we encourage and support our children to be ‘courageous advocates’. This means they champion causes which are special and meaningful to them. The fact that Nicole chose a children’s charity to support and that all the children supported her makes us incredibly proud of our whole school community here at All Saints Marsh.

“We have been exploring one of our core Christian values of Compassion which the children displayed beautifully here. It coincided with World Kindness Day too, so we are proud of the brilliant display of kindness to others and in a fun way that everyone could be involved in!”

Mrs Webber, Torbay and Civic Award Leader at All Saints Marsh said: “I was immensely proud of the children who came to school sporting fantastic crazy hair ideas. It was a really fun day, with lots of laughter whilst also raising awareness for such an important charity.

“I’m really looking forward to helping out with the other ideas the children have, which so far include an art club, a superhero day, odd shoe day and a sponsored silence!”

Year 6 pupil and organiser of ‘Crazy Hair Day’ Nicole said: “It was a lovely day, the hair was really colourful and fun, I really enjoyed raising lots of money for the Children’s Trust as part of my Civic Award.” 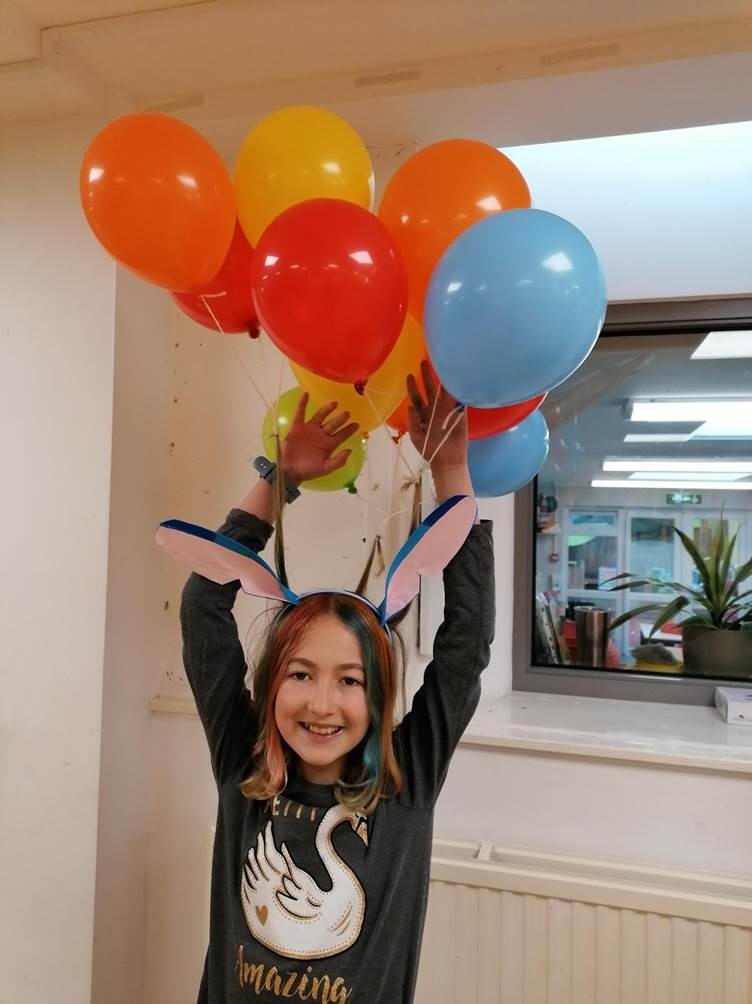