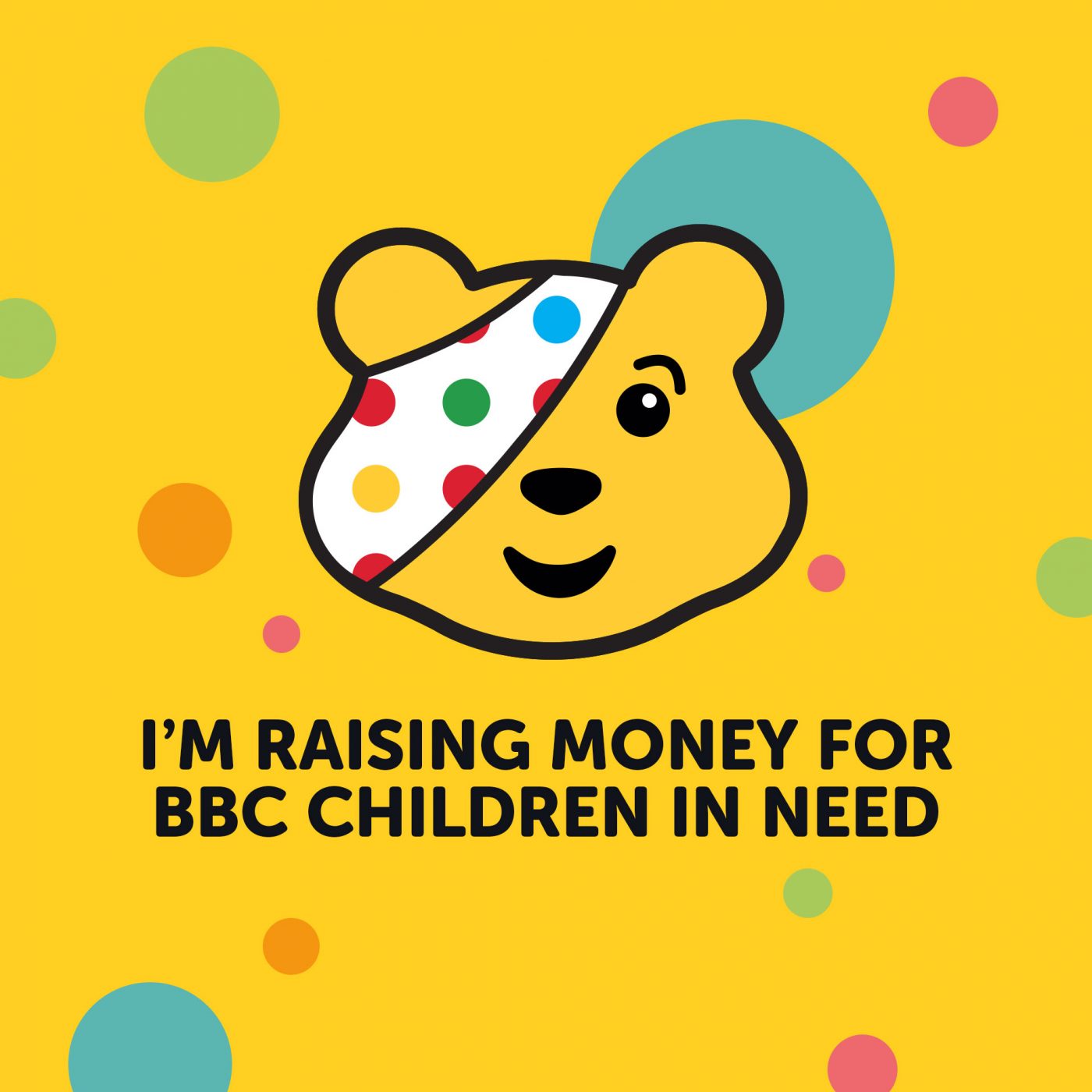 Primary school pupils at Charleton Church of England Academy, which is a member of the Learning Academy Partnership, have raised an impressive £1200 after big fundraising efforts in honour of Children in Need.

Classes took part in sponsored runs around the playground, all dressed in their favourite pyjamas. Children in the nursery did two laps while Reception and Year One did five, and the older pupils did a fantastic ten laps.

Events were planned by the academy’s School Council, with Councillors consulting with their classmates on which activities would be the most fun, and then deciding as a group what should be put on.

The activities feed into the Trust’s wider goals to include charity as a central tenet across all of their academies, and ensure that pupils are very much involved in the planning and ideas.

The Trust aims to create environments where thinking of others and doing your bit to help is always at the forefront of school life.

The Learning Academy Partnership, provides a first-class education to its pupils across the South West, and has done so since it was founded eight years ago. The Trust is rated the best academy Trust in the country for the performance of disadvantaged children and in the Top 10 Trusts nationally for the progress that children make.

Miss Coombe, Head of Academy at Charleton Church of England Academy said: “It’s really heart-warming to see the compassion and drive that’s gone into raising money for Children in Need this year, even from our youngest pupils. Our academy prides itself on understanding the wider community it is a part of, and I’m always very proud when our pupils embrace opportunities to help others.”

Mrs Atkinson, Chief Executive of the Learning Academy Partnership said: “I’m very impressed by the fundraising efforts of pupils at Charleton Church of England Academy, which are really reflective of our ethos across the Learning Academy Partnership. Pupils have demonstrated a real kindness, as well as giving some great ideas for how to raise money, and they serve as a great example to children across our academies.” 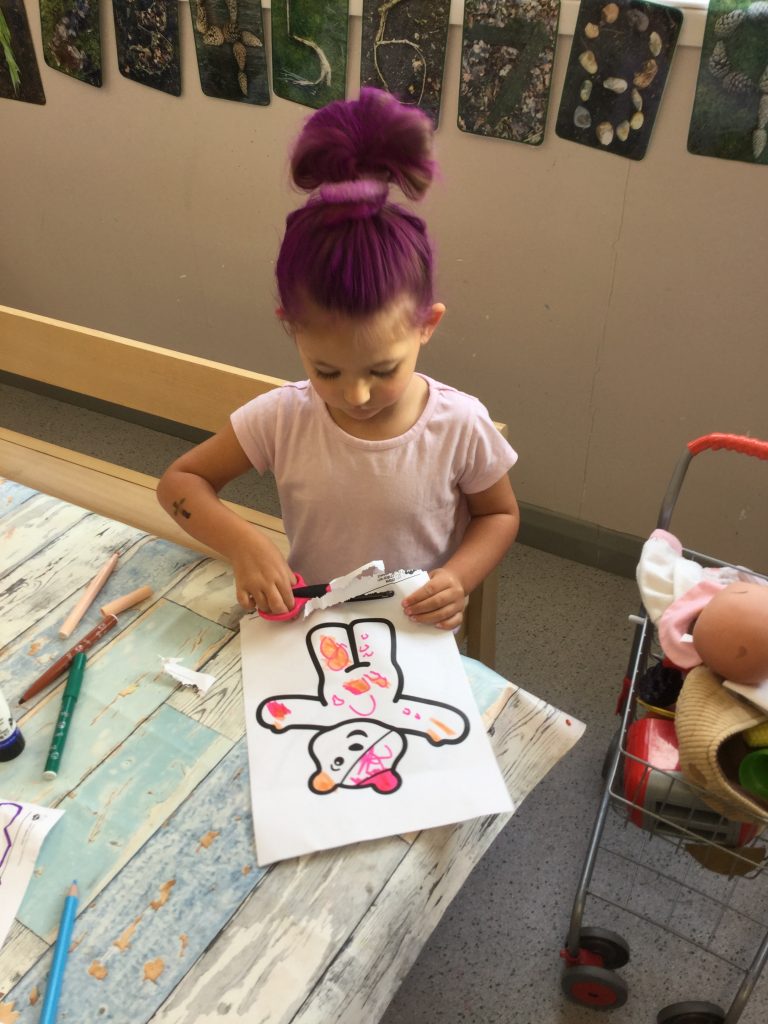