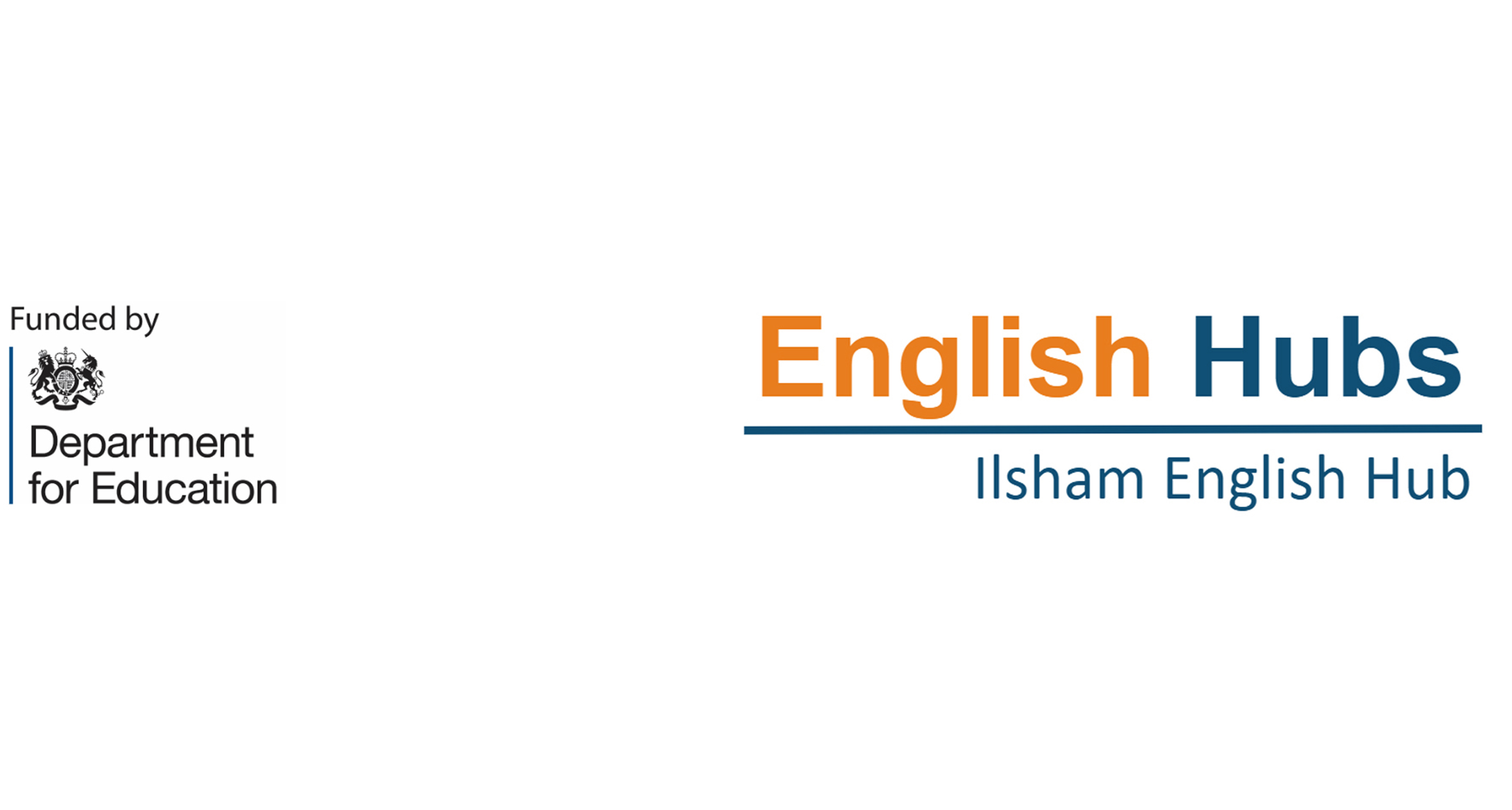 /f/ sound this is unvoiced, meaning only air passes through the mouth whereas /v/ makes the same mouth movement but /v/ is voiced (you’re making a sound with the vocal cords) – practice f/a/n versus v/a/n.

/l/ the tip of your tongue reaches the ridge of your gum behind your teeth.

/m/ The mouth should not open at all during this sound, all of the air should come out of the nose.

It can be fun to look at the sound card and practice together at home.  Younger children will love joining in this game at home too and older siblings can support by playing along or being the part of the adult by modelling when necessary.

As the children progress in their phonics they begin to learn that some sounds when accompanied by another sound then they make a ‘special friend’ for example a ‘s’ and a ‘h’ make the sound ‘sh’.

It is very beneficial for children to practice recognising their sounds and then being able to do them speedily. 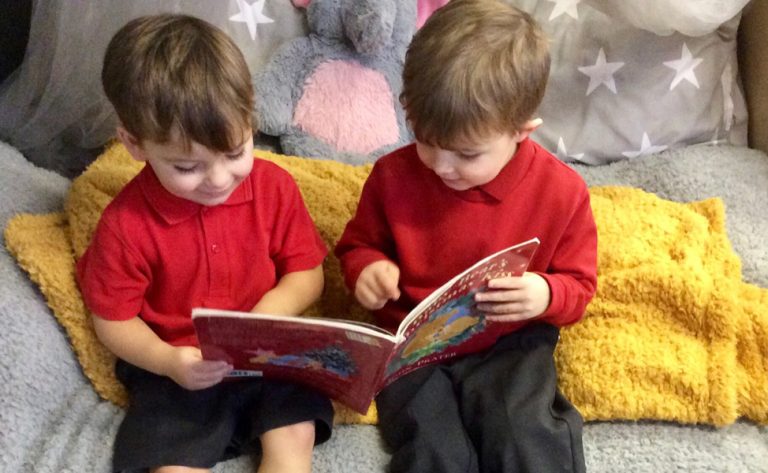